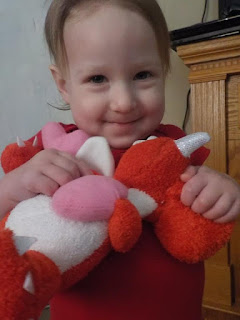 Meet River Anne, or Lil Monkey, Peanut, and Sweet Pea as we call her. She is 4 years 4 months old now. She loves her big brother and Mom and Dad. She is strong and smart and stubborn. She started UPK this month. She is smart and loves school. She loves dragons and sparkles. She is our sweet Rainbow Baby and we love her to the moon and back.

After losing our second child at 14 weeks (technically our 3rd loss), and miscarrying for 17 weeks after that, and then undergoing a D and C, we really had no hopes we would ever become parents again. We decided though to give it one last try and no matter what this would be our last baby.
Bug was just a few months shy of his 4th birthday when we began trying again and he told us that we would find out we were having another baby on his birthday and that it would be a girl. August went by and then most of September and on my birthday (four days before Bug's) I realized I was a few days late and took a test. It was negative. I was a little crushed. Bug asked me if I was pregnant and I told him honestly, "Not this month honey, maybe next month". He stubbornly looked me in the eye and said, "No Mommy! You are pregnant! It is not my birthday yet, you will find out on MY birthday". Sure enough, the morning of his 4th birthday I woke up sobbing hysterically because the thought of my tiny baby being 4 was more than my hormones (that were in fact very pregnant) could take. Hubby woke up to me crying in bed and asked what was wrong. He was worried I think because September 1st had marked my due date with Asya Rose and I think he thought that was why I was crying. All I could get out was "My baby is FOOOOOUUUURRR!" He laughed and said "you are pregnant!" Bug's godmother and my best friend came over to help set up for the party that day and pulled out of her purse a pregnancy test. I excitedly ran into the bathroom and took it and in just a few seconds it had turned positive. It was a faint positive but it was there. 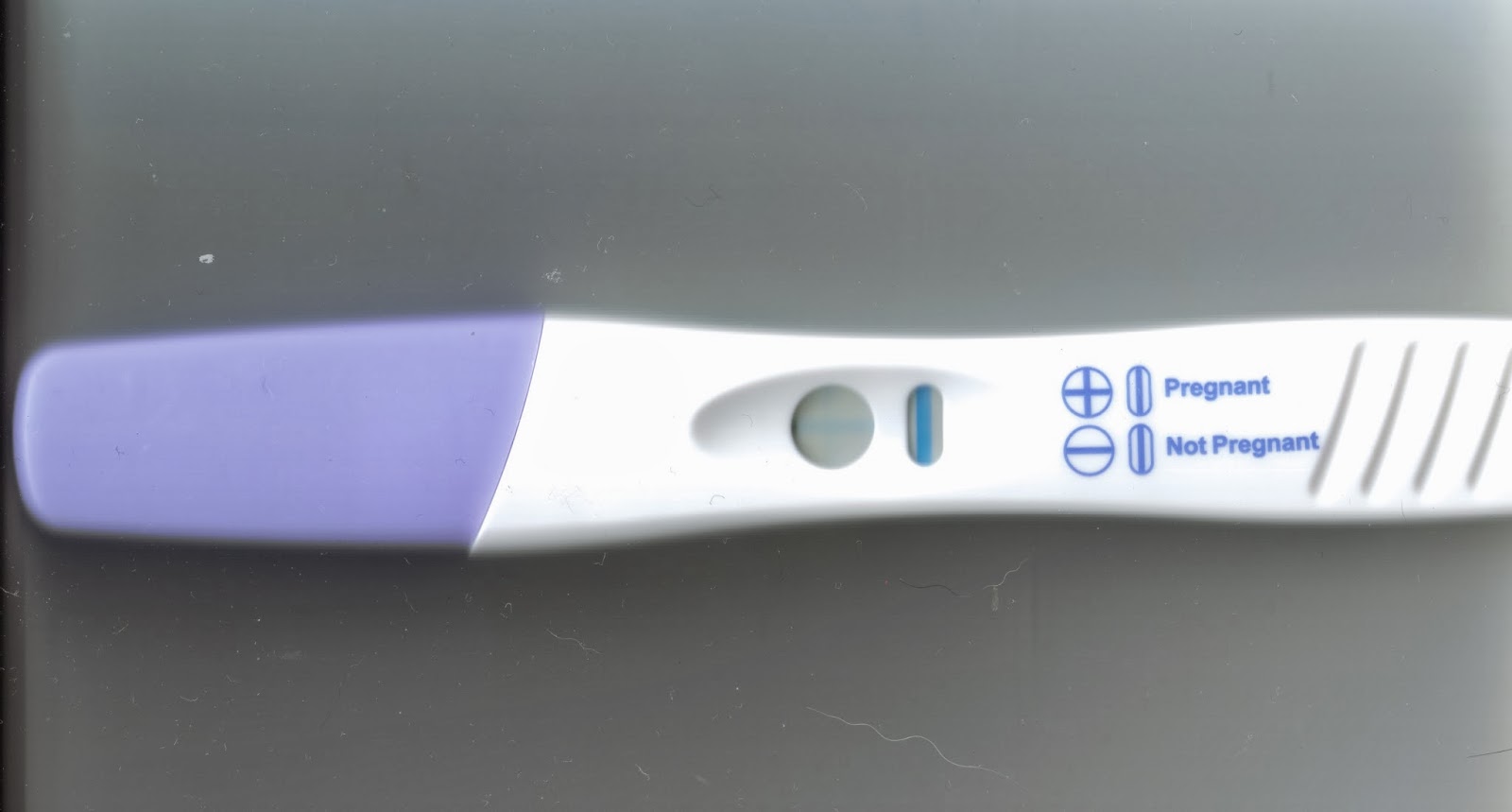 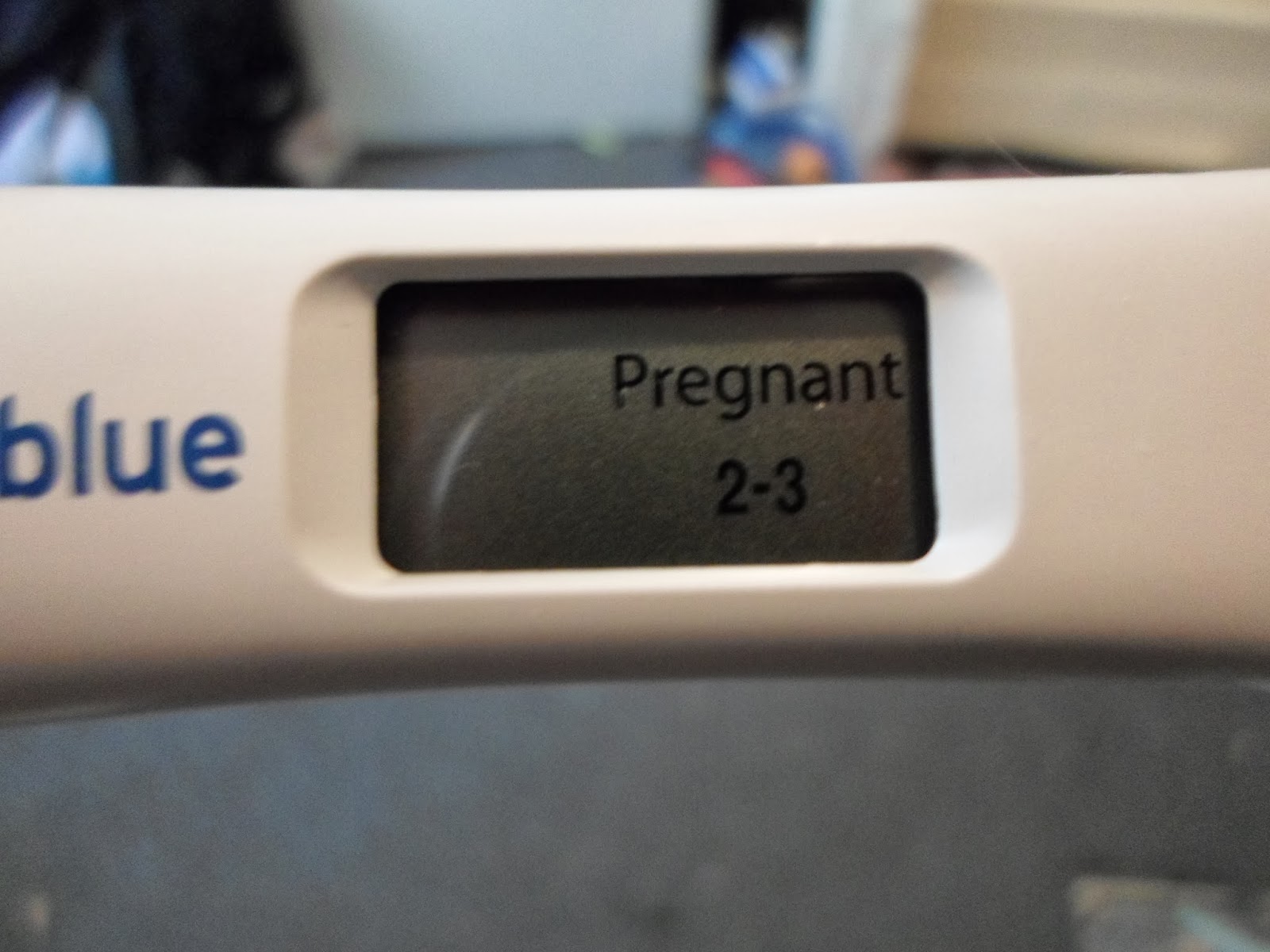 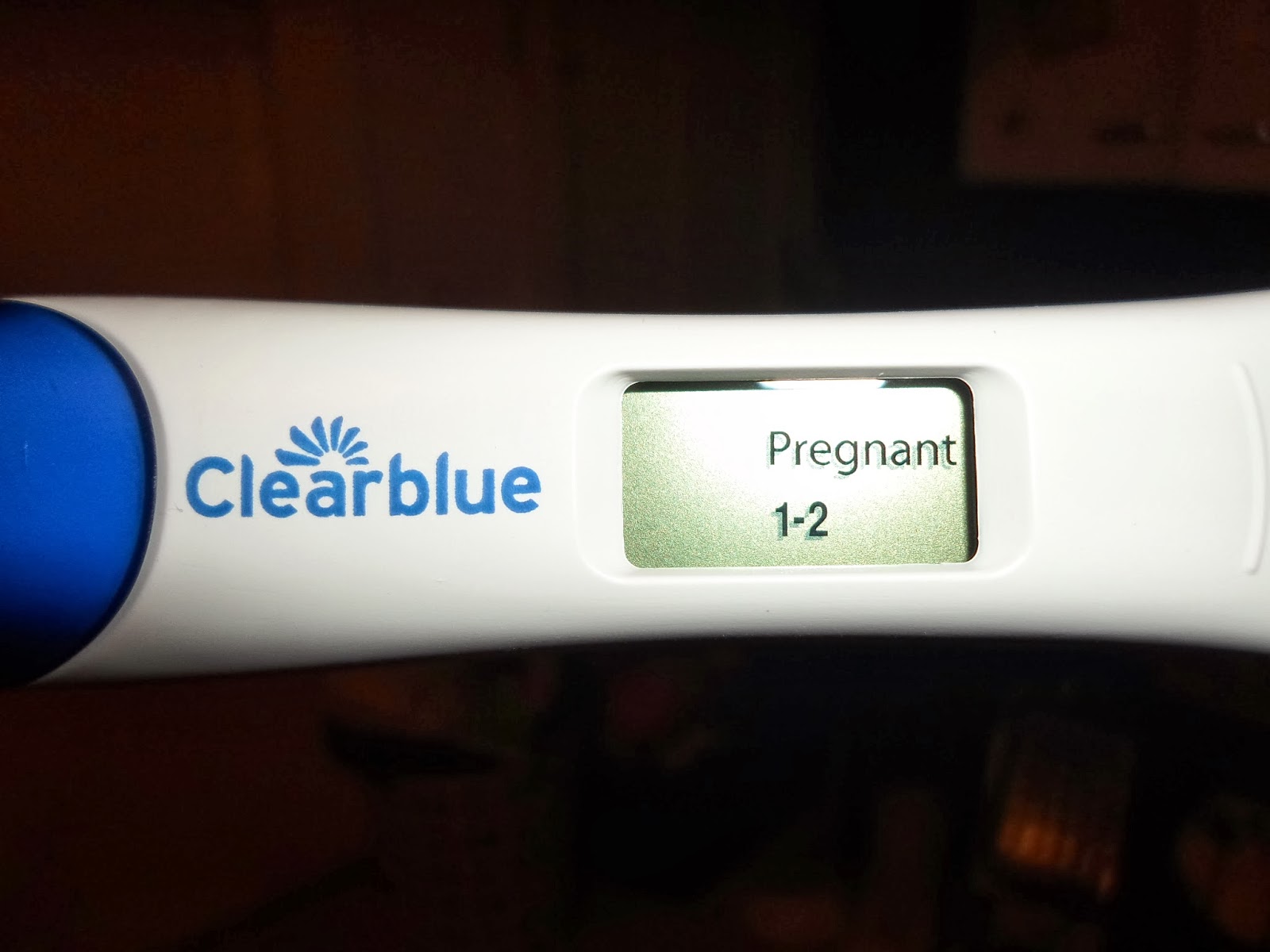 After that I took two more test over a weeks time and after the second one I called my doctor to set up our first ultrasound and check up. 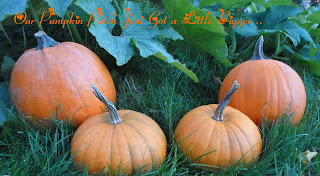 It was not an easy pregnancy. Right from the beginning we were so scared that we would lose this baby as we did our last one or the two before that. We officially announced around 10 weeks. We had our first ultrasound at 7 weeks. Then another at 9 weeks. At 17 weeks I slipped on ice and we thought for sure we had lost the baby. We hadn't though and at 21 weeks we found out it was a girl. We were overjoyed! We named her River Anne. 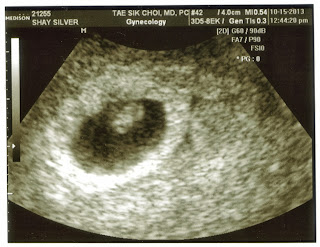 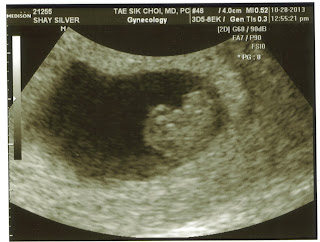 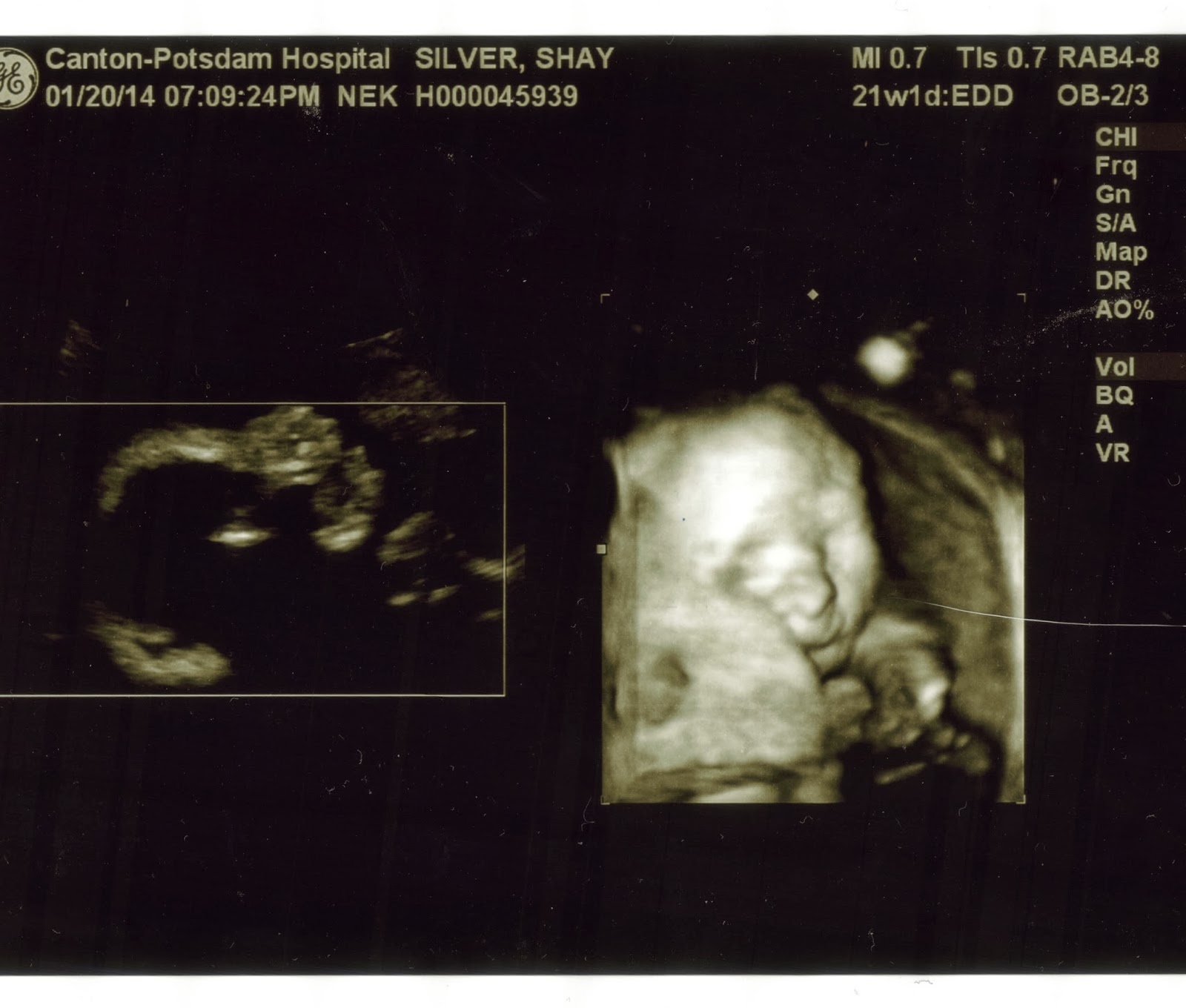 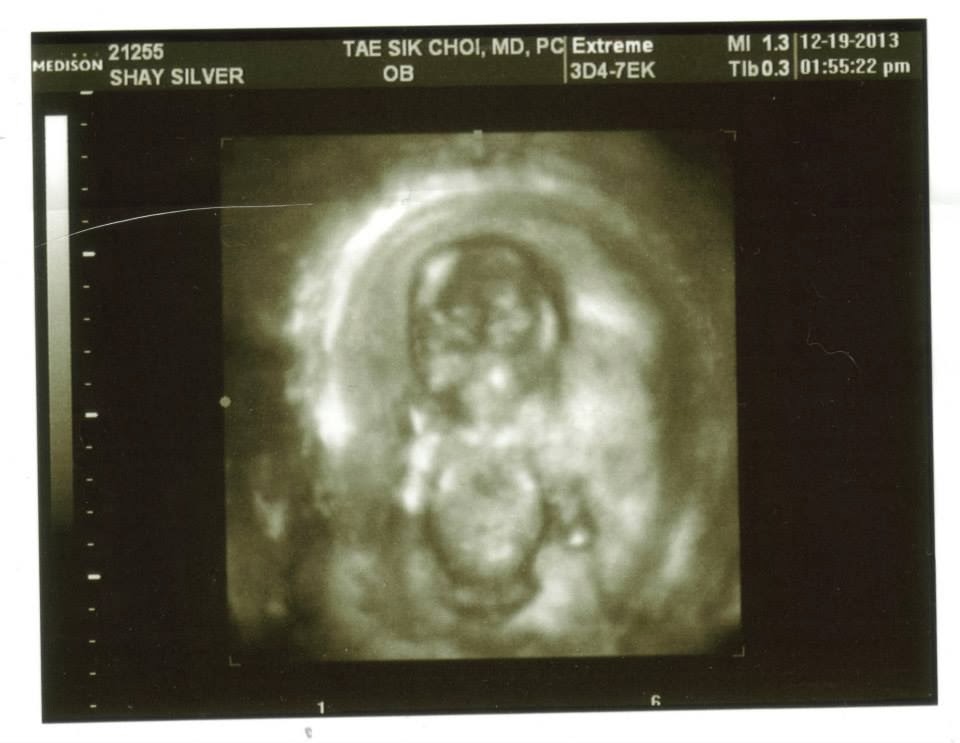 The rest of the pregnancy went well, but there was always that fear that something would happen. We wanted our rainbow baby home so badly. We didn't know what the future would bring but we knew that more than anything we wanted to bring our little girl home. 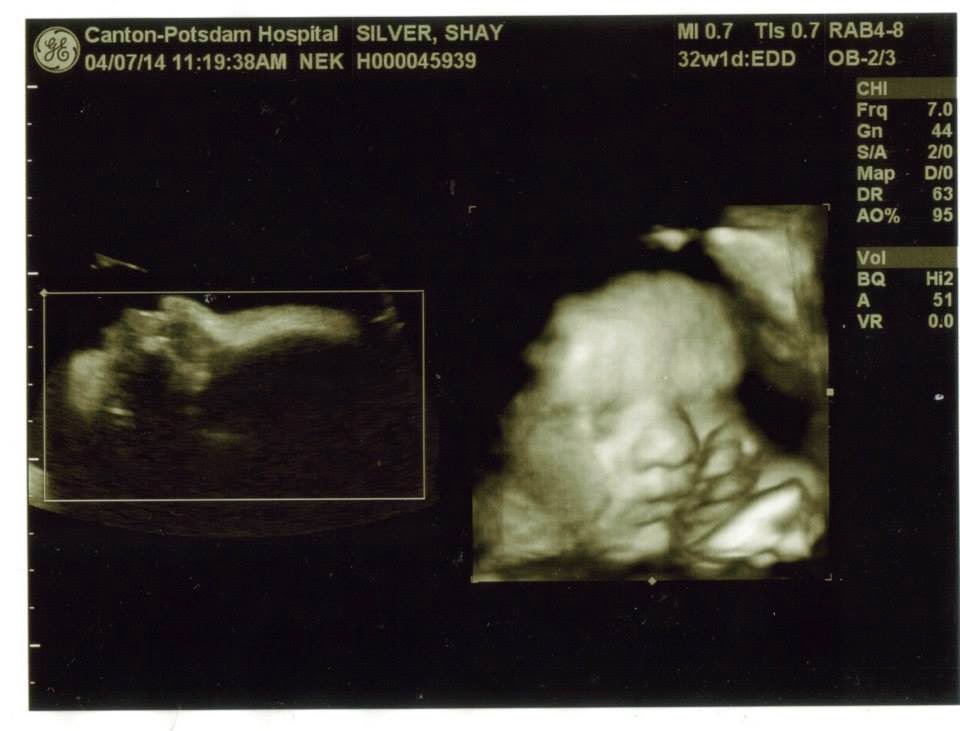 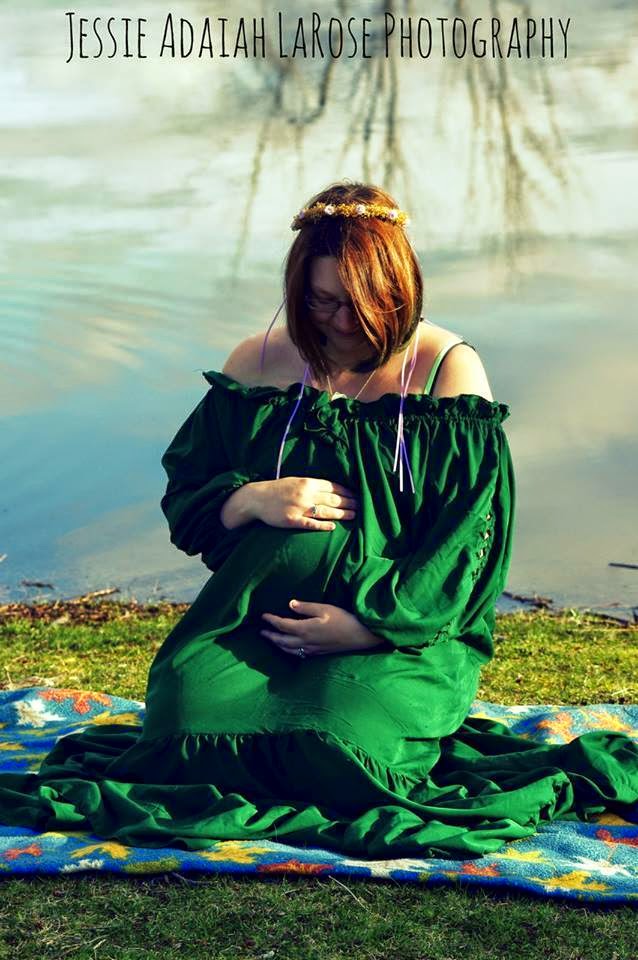 As the end of May approached we became more and more anxious and I was sure after several bouts of false labor that she would come before her scheduled c section date. Like her brother, her story starts a few days before her birth. Two days before she was born we sent Bug to Namma's house, first thing in the morning. I was pretty emotional about it. I knew though that sending Bug there would give us a couple days to prepare for River's arrival.

We spent the day trying to get the last minute stuff prepped. Then the next day we went in early to the doctor's to get all our last minute registration stuff done. Our doctor told us our c section wasn't scheduled after all. We were panicked and heartbroken, so she told us she would see what she could do. So finally she told us we could be scheduled for 12 noon instead of 8 AM. So we were relieved. We spent the rest of the day getting testing and lab work and paperwork done in preparation for the next day. Check in time was marked for 9:30 AM the next day. So after one last prebaby lunch at our favorite restaurant, we went home and tried to relax. After dinner Hubby went and bought us ice cream cake since I would not get real food for at least 24 hrs. (Turned out it was closer to 48 hrs). 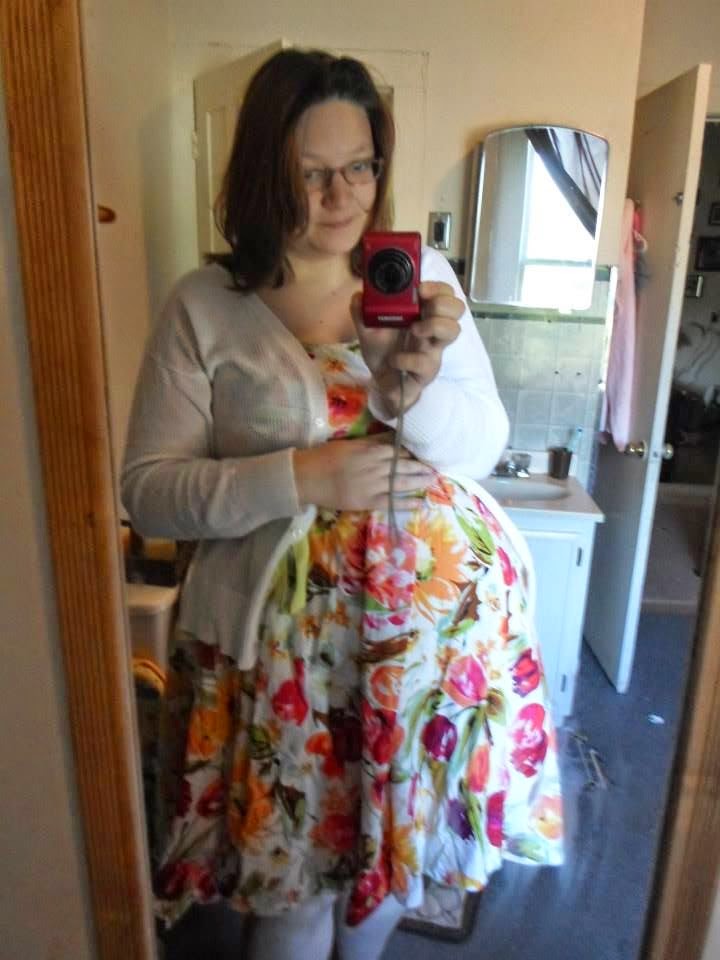 The next morning we woke up early and got ready. I took one last belly bump picture and then bags packed and car seat installed we headed out. We stopped in at Walgreen's for breakfast for Hubby and travel sized toiletries for me. The check out clerk asked when I was due and we proudly replied "Today!". Then it was off to the hospital to check in.
After we arrived there, and checked into my room we saw a sign, "Due to a flu quarantine, no children under 13 can enter the maternity ward." Our hearts sunk. We asked the nurse about it and were told that Bug could not come visit us or meet his sister. I was crushed. So heartbroken! I had not seen my son in over two days and now it would be another 3-5 days before I would see him again. All my dreams of a perfect first meeting between siblings was dashed.
After awhile a nurse came to tell us the OR was backed up and it would be awhile. I was so upset... but we just wanted our baby girl here safe. I was so happy to have Hubby and my best friends there with me to cheer me up. It also made me happy knowing despite them being stuck in the waiting room, that Bug and my Mother in law were there also. 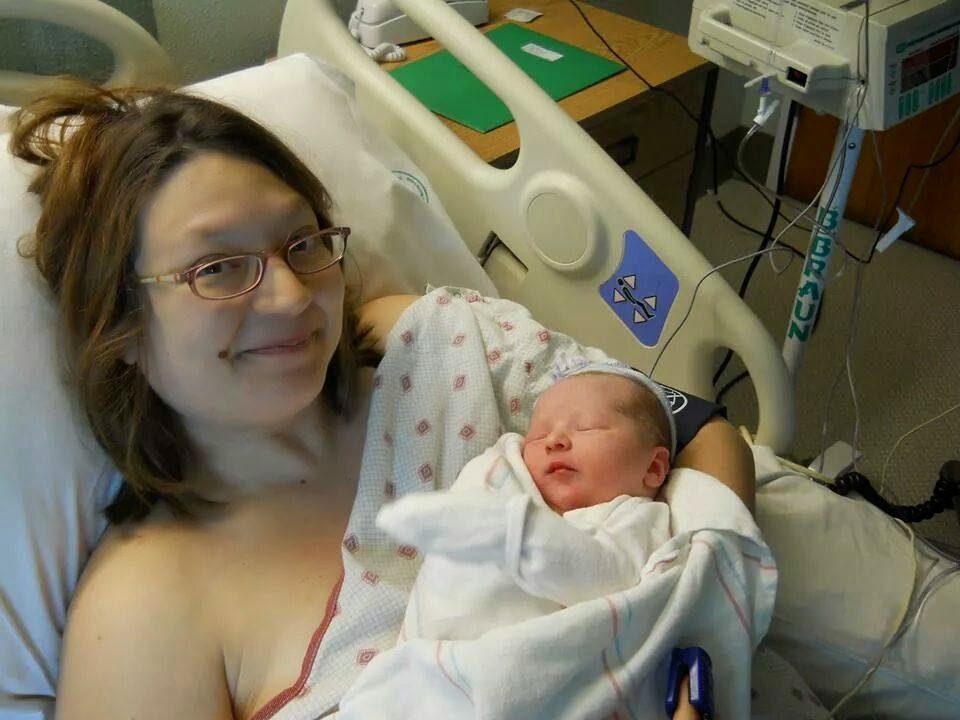 Finally around 1 PM they came to get me. I was brought to the OR and the anesthesiologist had to shoot me twice with the local and try the spinal twice which I didn't know then but would lead to a spinal leak which tormented me for a week post partum. At 1:45 they began the surgery. Hubby was there right next to me holding my hand, just like with Bug. At 2:03 they pulled her out. Bug was born 17 mins after they began surgery, River was born 18 mins after. Almost exactly the same. However with River we didn't get to really hold her or take any OR pics. I barely got to see her at all. Then from about 2:10 to 3:30 Rob and River were in the nursery and I was in surgery. I did finally get them to call maternity and find out her apgar score, weight and height. She was 7 lbs 2.3 ounces and 21 inches long, with an apgar score of 9. At 3:30 they stitched the last stitch and wheeled me to recovery. At 4 PM I finally was headed back to my room. We stopped in front of the maternity waiting room and I got to hug and kiss my first born for the first time in three days. He was almost in tears he missed me as much as I missed him.
When I finally arrived in my room, they brought her in. She was here finally. My rainbow baby, my princess, my miracle. I fed and held her for the first time. It was everything I had wanted and waited for. We set up skype so Bug could talk to me and see his sister from the waiting room. It wasn't the way I had planned or hoped but it was wonderful. I can honestly say nothing went to plan with any of my kids. Bug's birth was unplanned, Asya's though it was how I wanted to give birth it was sad and tragic that she left us so early. River's was by far the most crazy and NOTHING went the way we had wanted, but finally holding our Rainbow baby in our arms was the best thing we could have ever imagined. Having her finally here makes it all worth it.