So last weekend my kids and I attended a mini Comic Con called CAPE in Cornwall Ontario. I wasn't sure what to expect because this was the first Comic Con like thing that  we had gone to. I knew it wasn't going to be as big as the Ottawa Comic Con but I hoped it would be fun.


Well our day began with a Captain America /Rainbow Dash kid and a My Little Dalek  and Doctor Who diaper clad baby girl. We gave her her dress we bought for her birthday from Baby Coon Designs a month early so she could wear it to CAPE. Here we are in line. 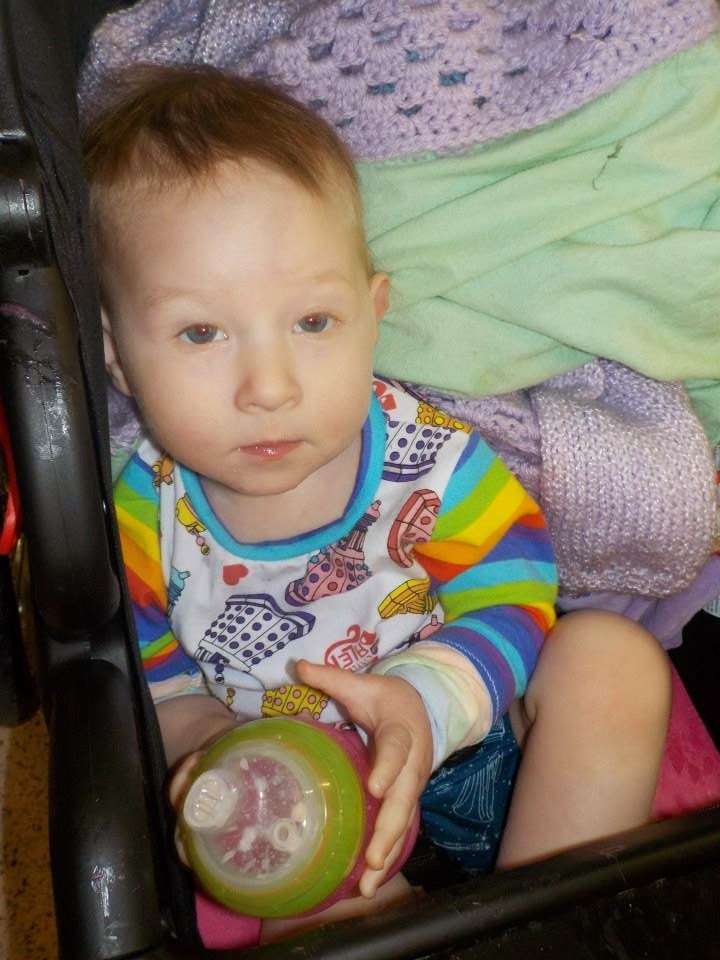 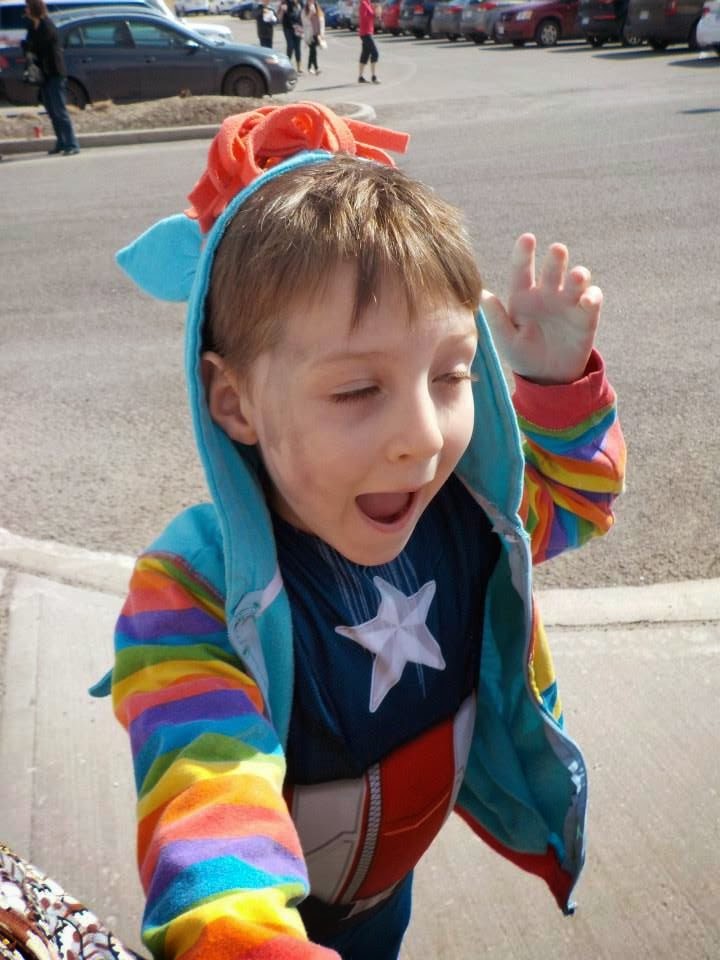 So when we got there I was overwhelmed. CAPE was amazing! We got to see so many things and do so much! It was utterly amazing! But since a picture is worth 1000 words here are some more pictures! 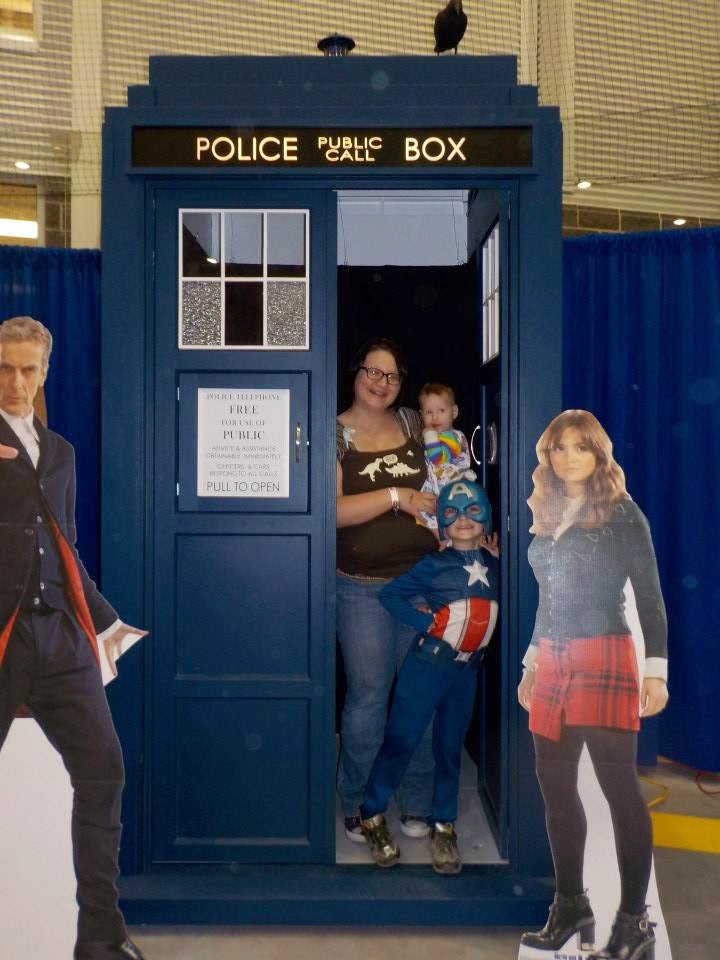 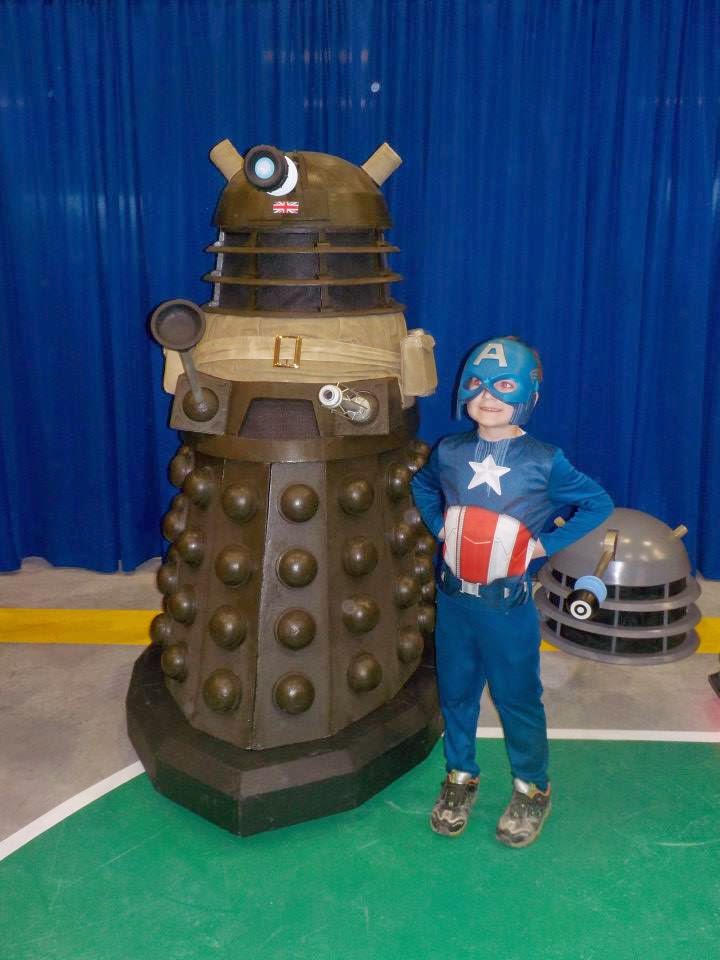 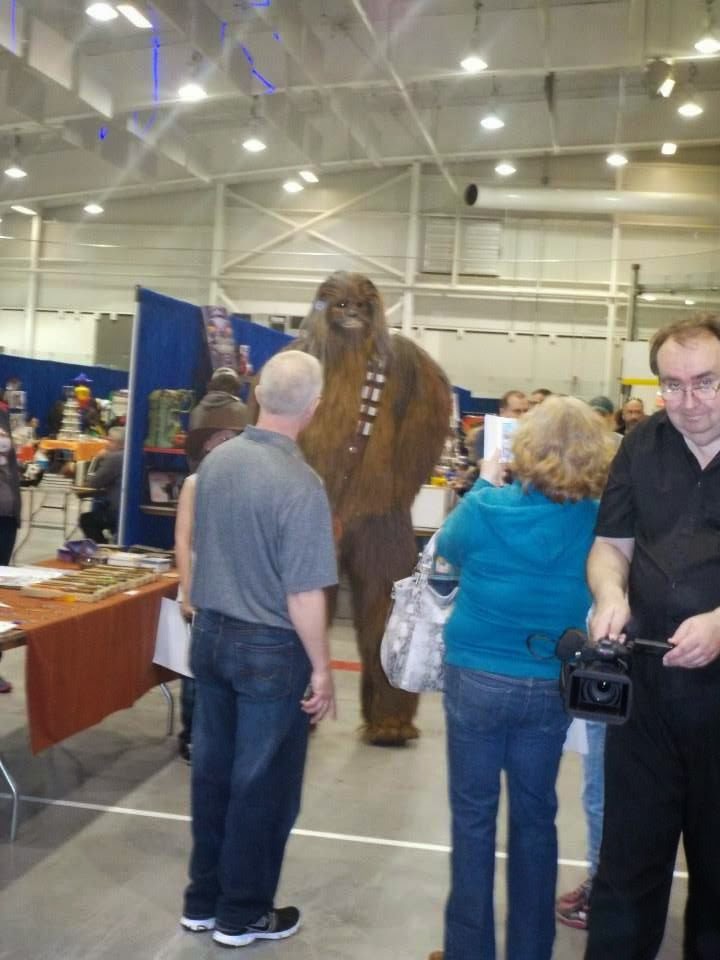 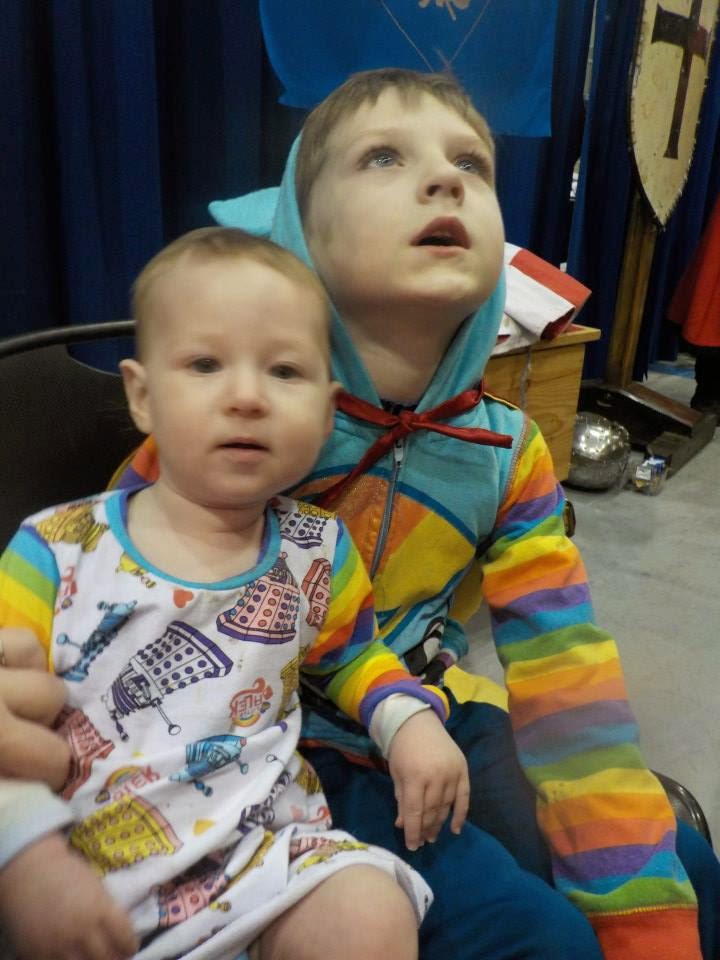 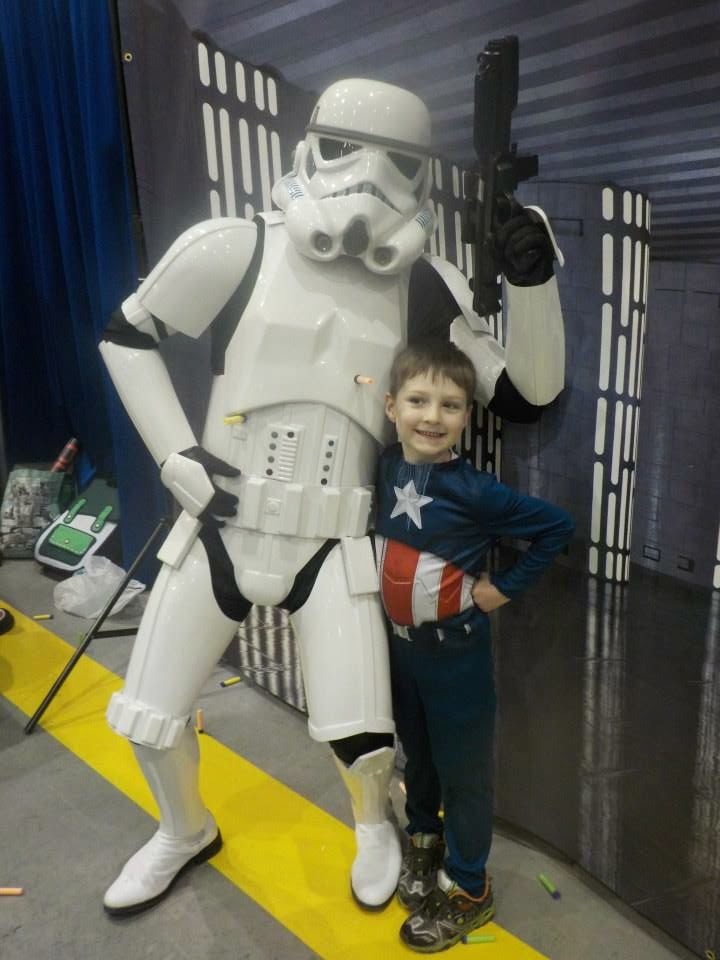 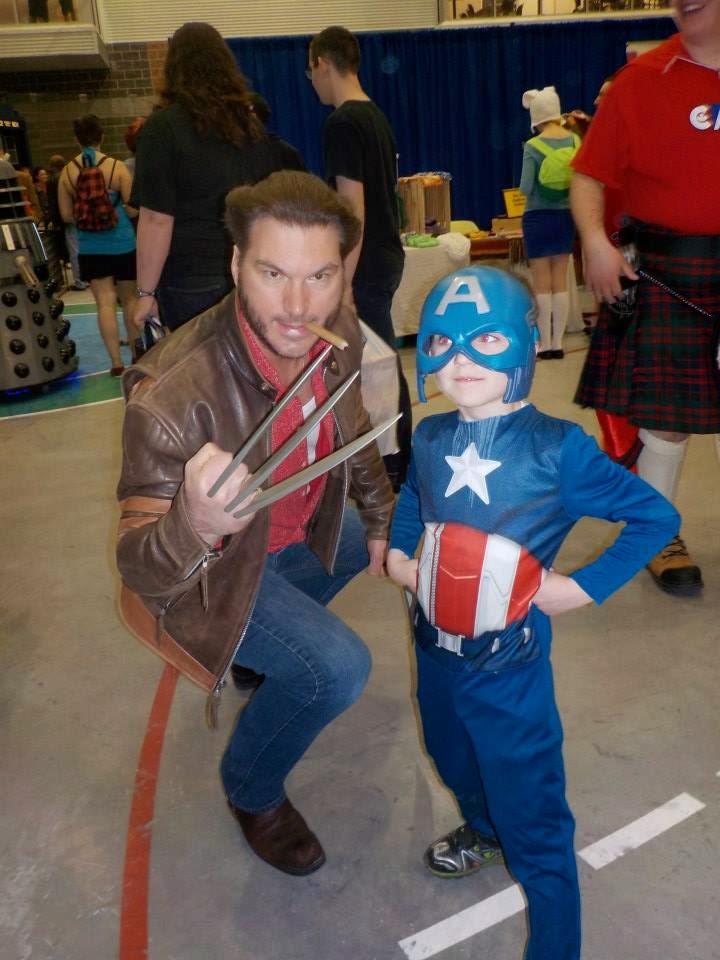 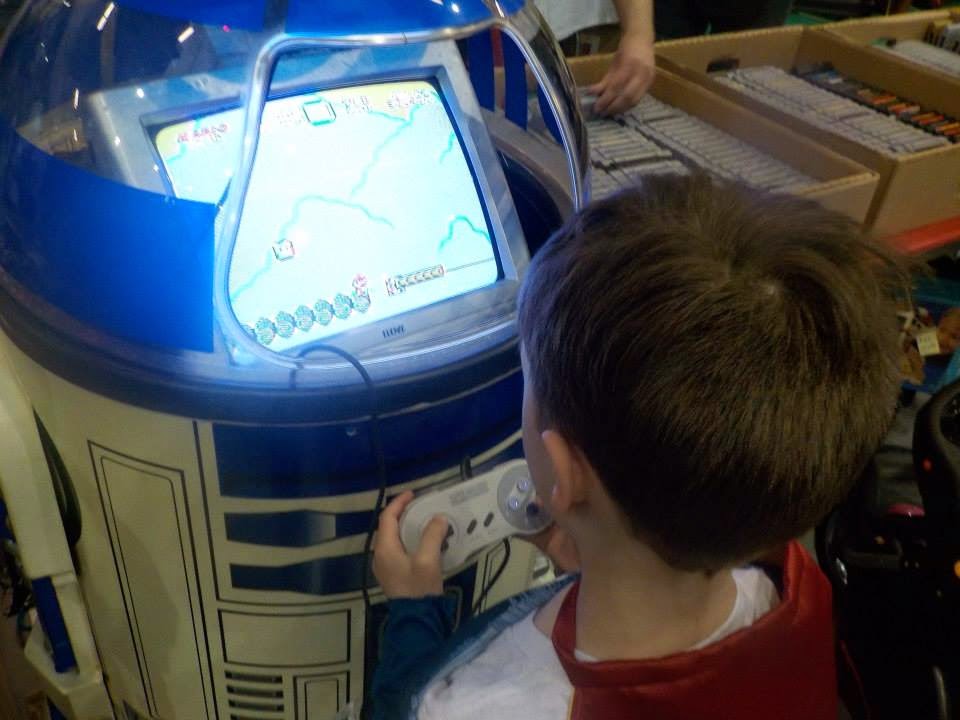 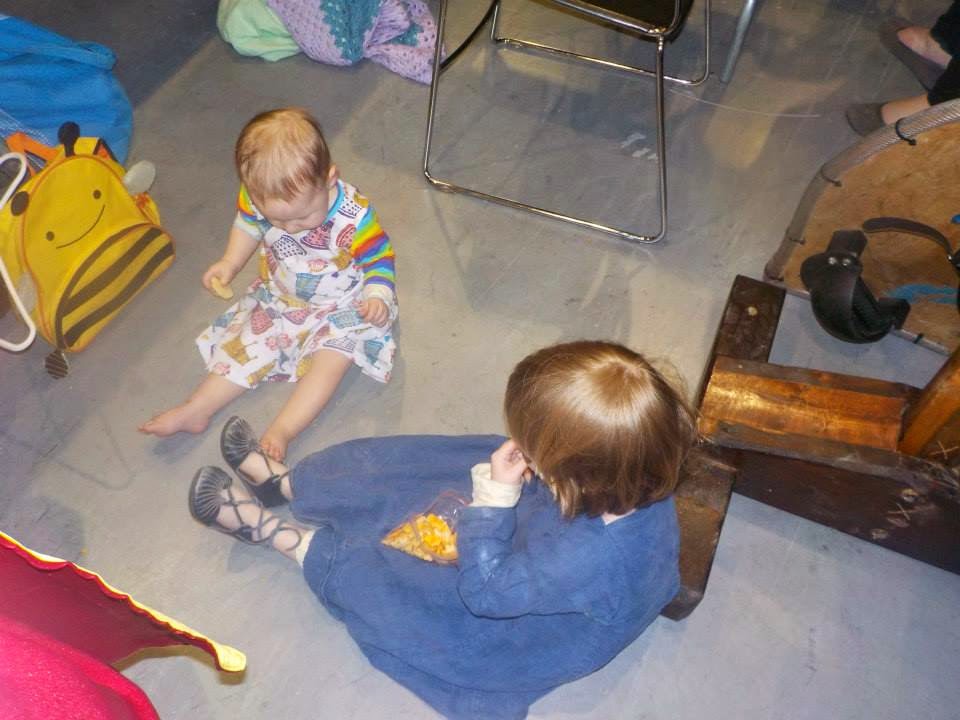 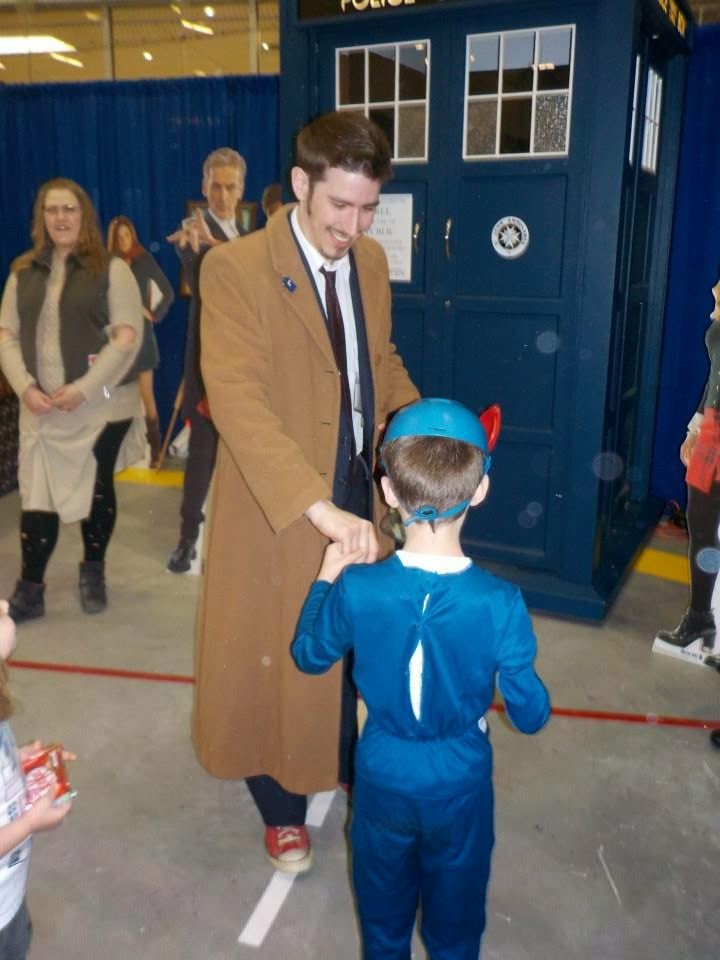 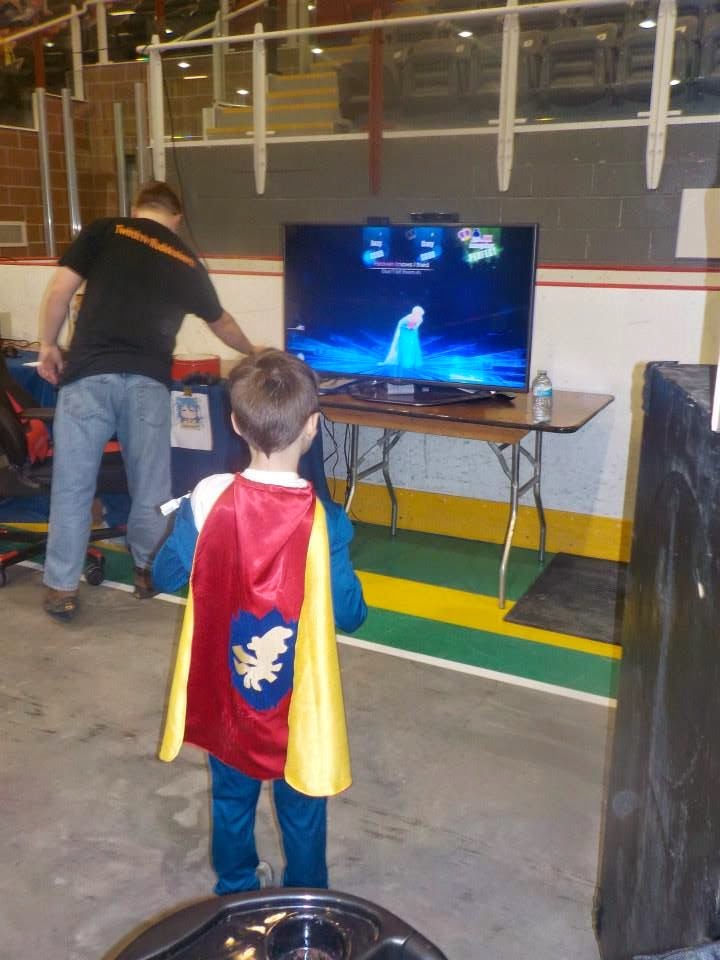 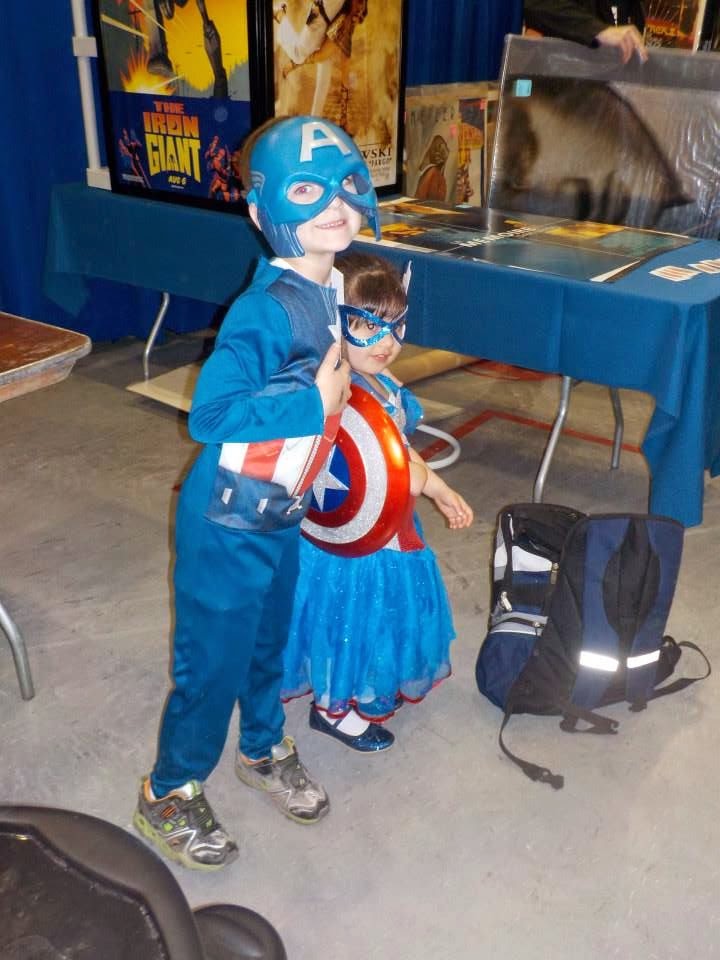 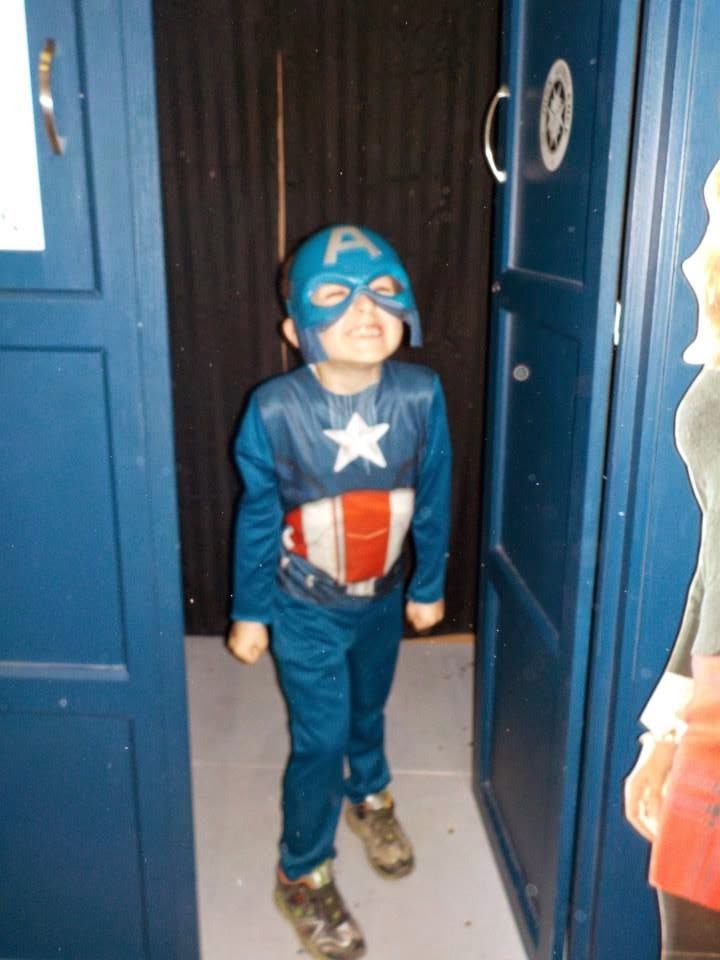 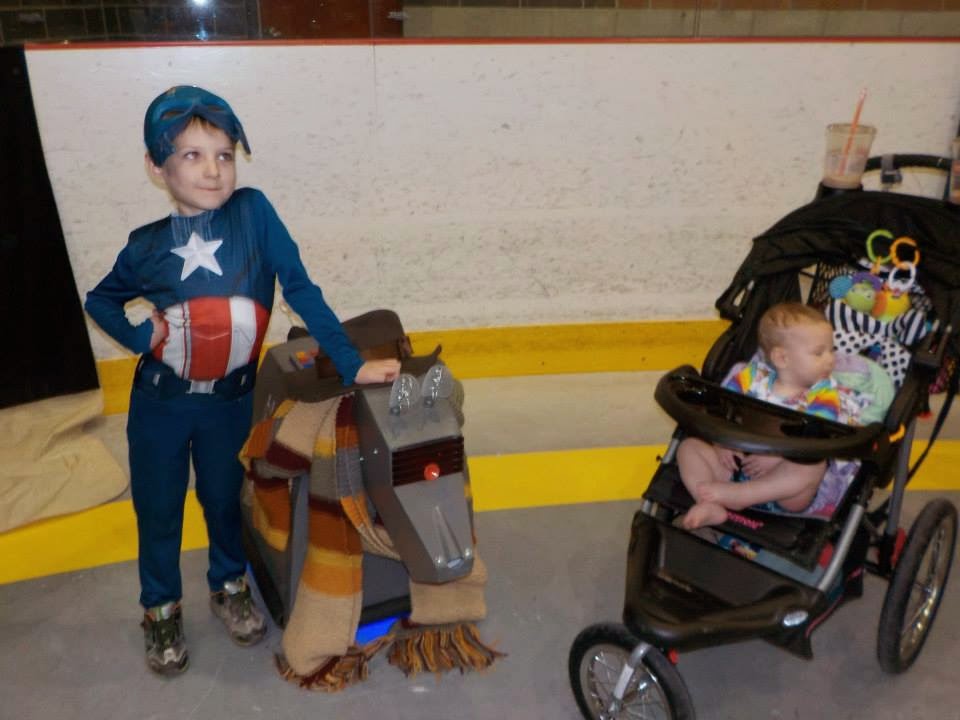 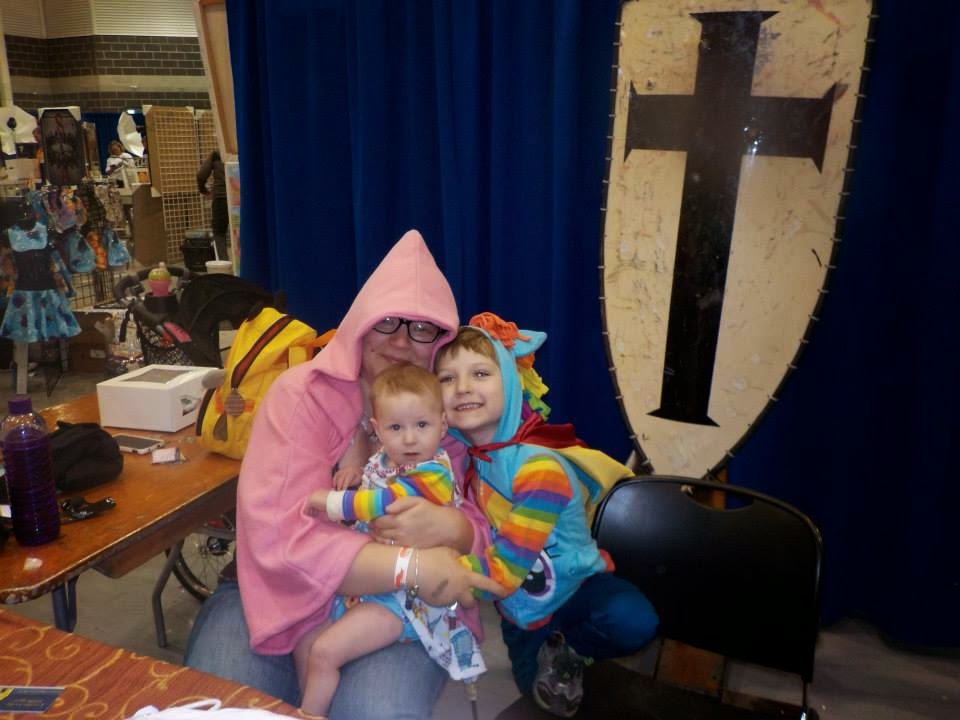 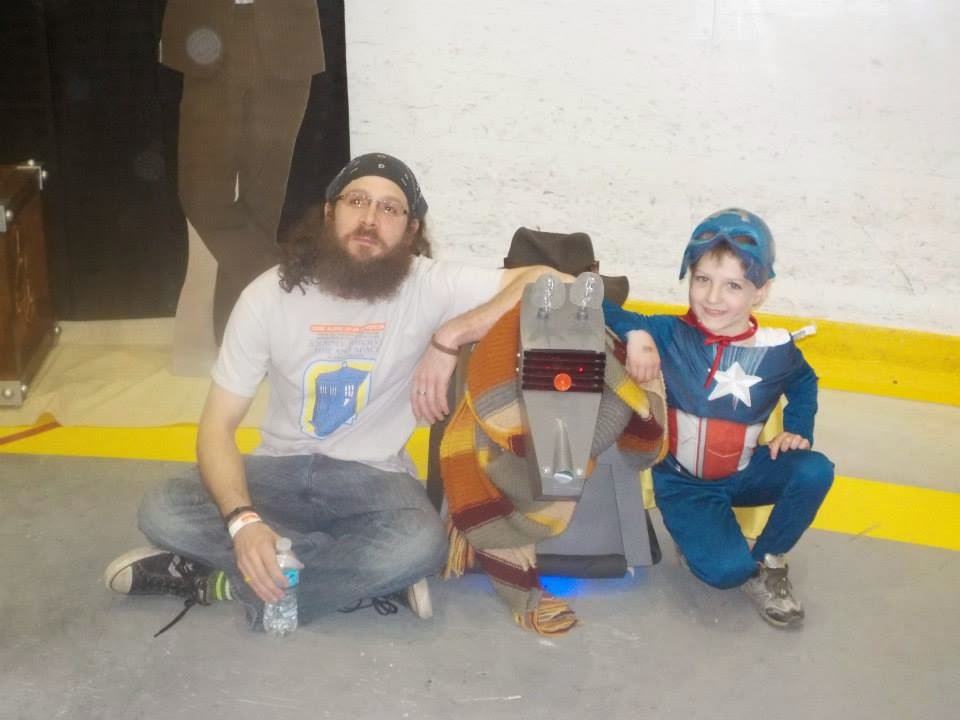 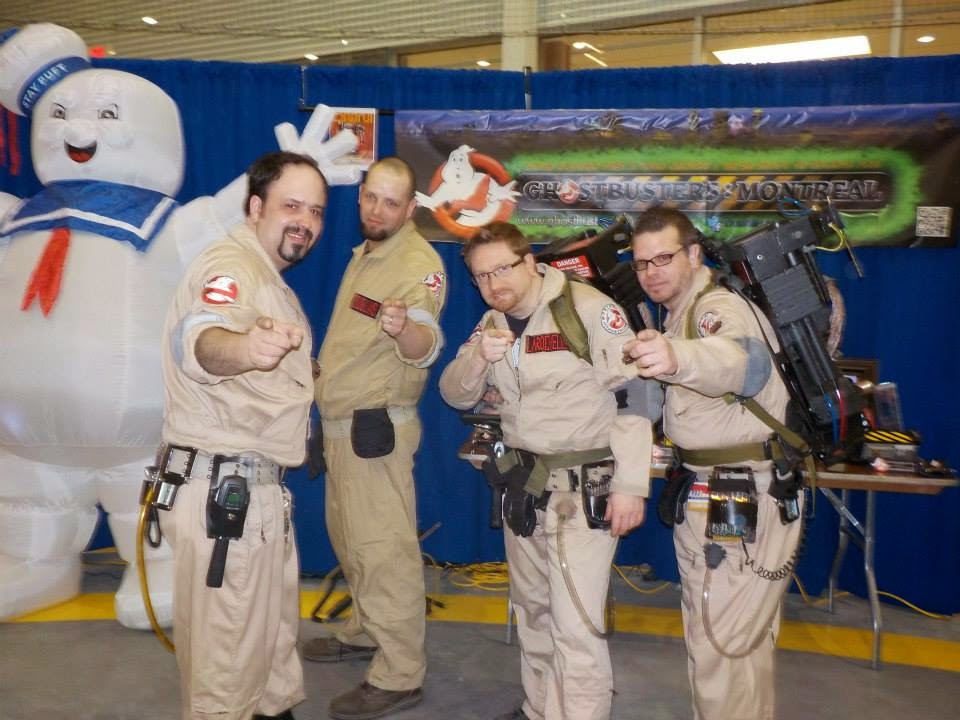 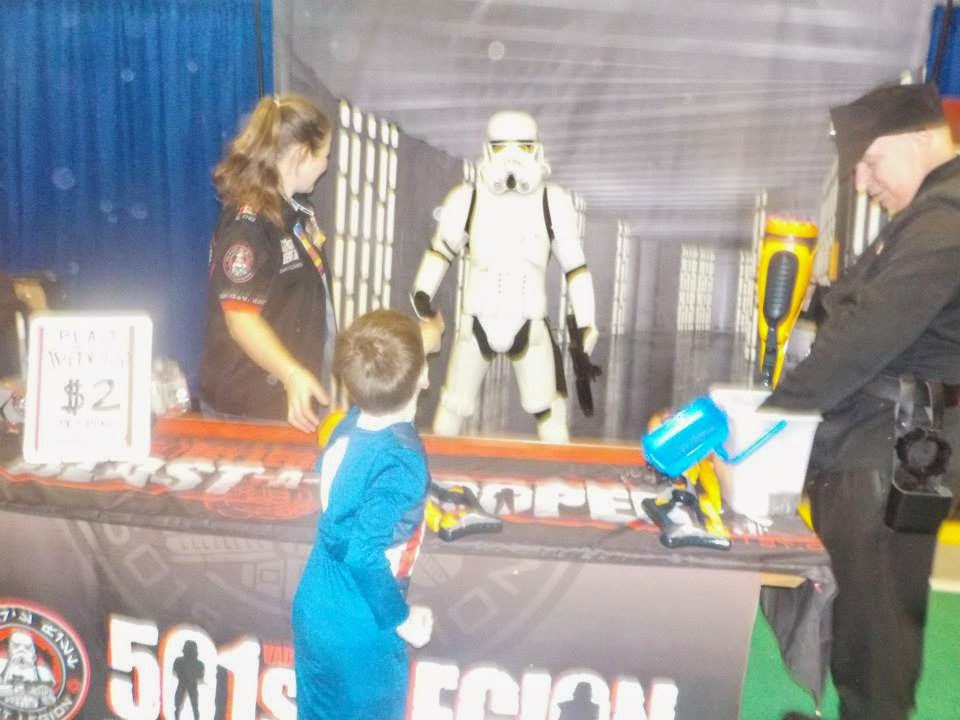 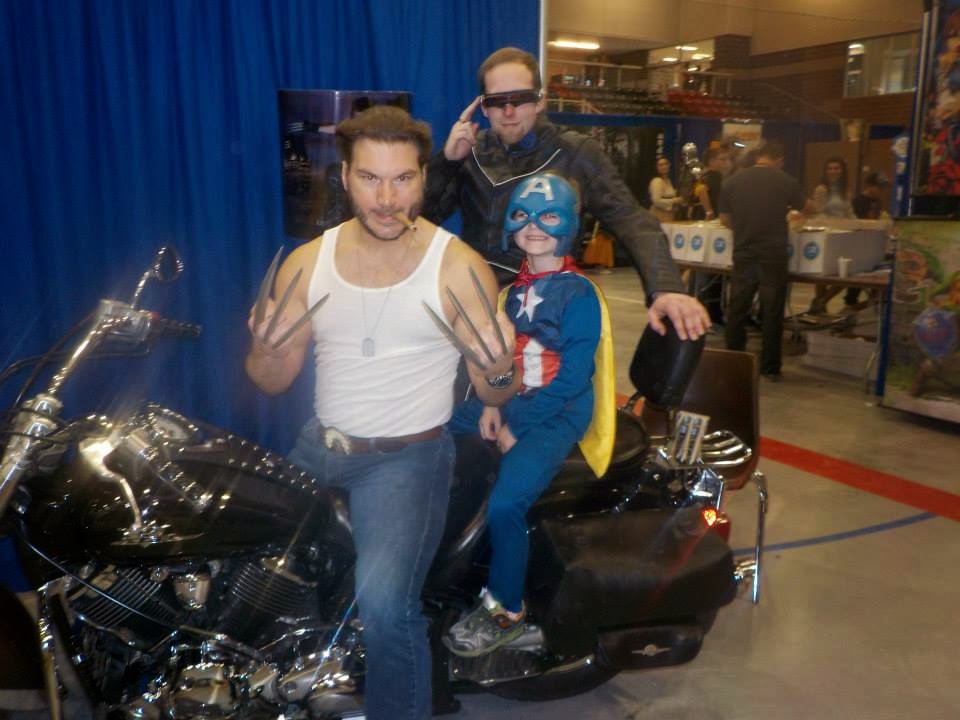 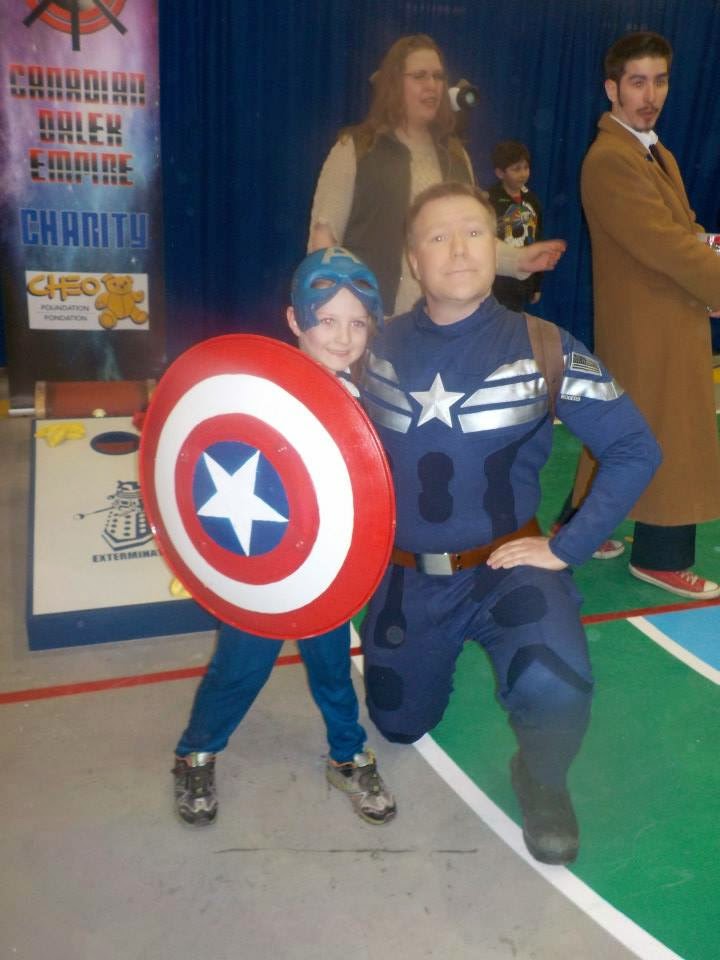 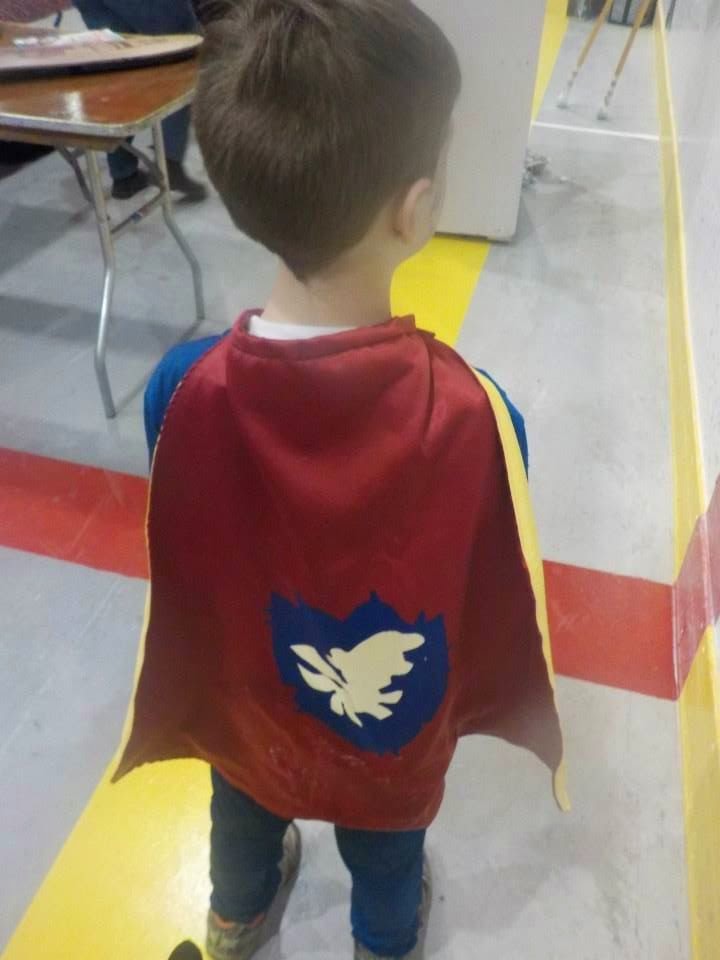 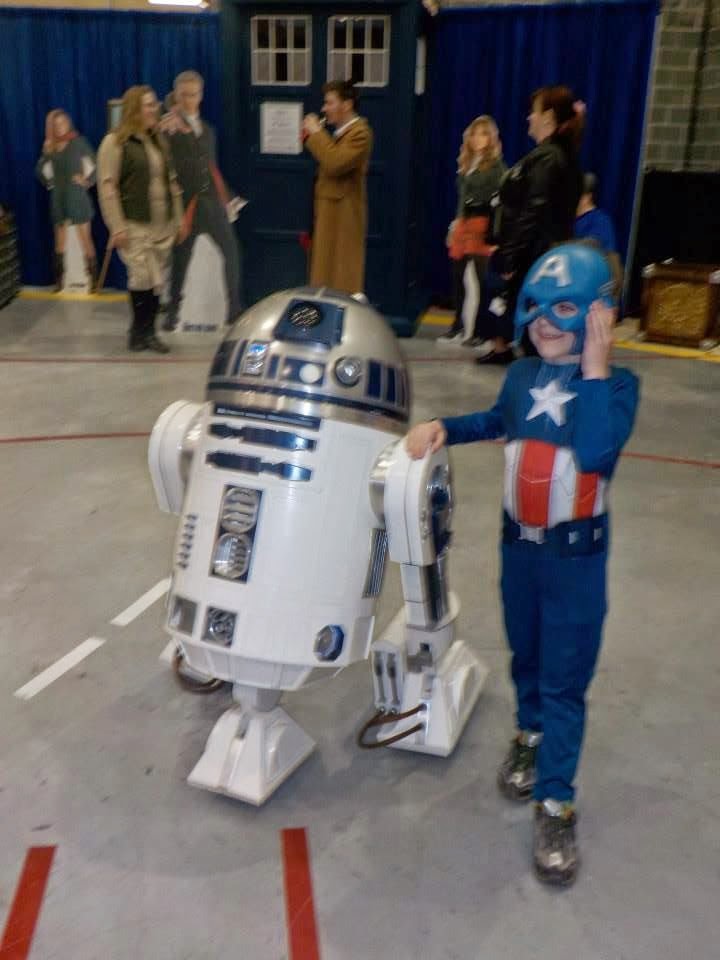 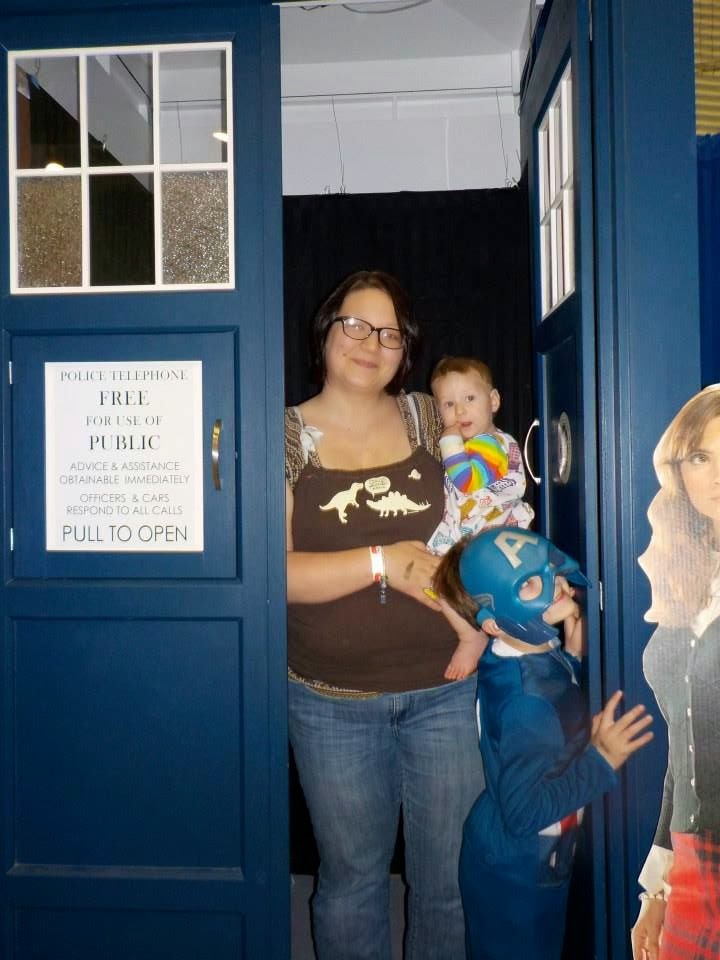 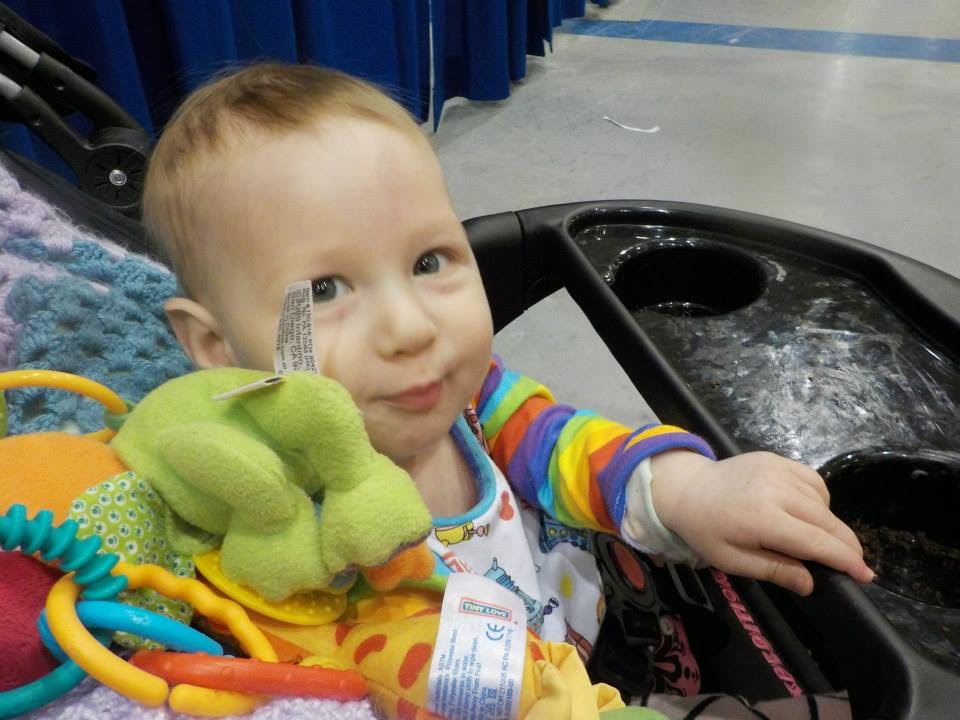 I am going to do a separate write up on all the vendors and fun merch we bought but I thought just showing off our fun pics would be nice too. We just wanted to thank all the celebs and cosplayers. We also got to see Mike and Ming from Comic Book Men. I don't have any pics of them because I was geeking out too hard. They did however make a video for Hubby who couldn't be there, which I thought was the sweetest and nicest thing ever. They really were just truly nice guys! So there you have it! Our first truly geeky event!
Posted by Green Mommy at 9:06 AM